Diya’s was born in Dec 2005 at her Nani’s place in Goa. A month and half later when her dad, Ammaji and Buaji came to Goa, we held her naming ceremony. It was a traditional Goan naming ceremony event. Lady relatives and neighbours came to our place. We dressed the little one in fancy clothes. Decorated her cradle, prayed to the lord for her long and happy life, sang lullabies and then her Buaji named her. All through this chaos and commotion, the little princess slept soundly. Vaishnavi, we called her. That is her official name – in school, on records etc. But kids at home had decided to call her Diya and that name stuck.

Akshara was born in Feb 2010 in our own home at Vaishali (U.P.) on the outskirts of Delhi. We named her a month and a half later. In not-so-grand ceremony at home. Not-so-grand because she had caught whooping cough infection even before she turned a month old and was not keeping so well. Her majesty stayed awake the whole time which surprized everyone because people believed that a child generally sleeps through his/her naming ceremony. Although right after we had our food etc, she dozed off. In her new dress and all. Just like that. 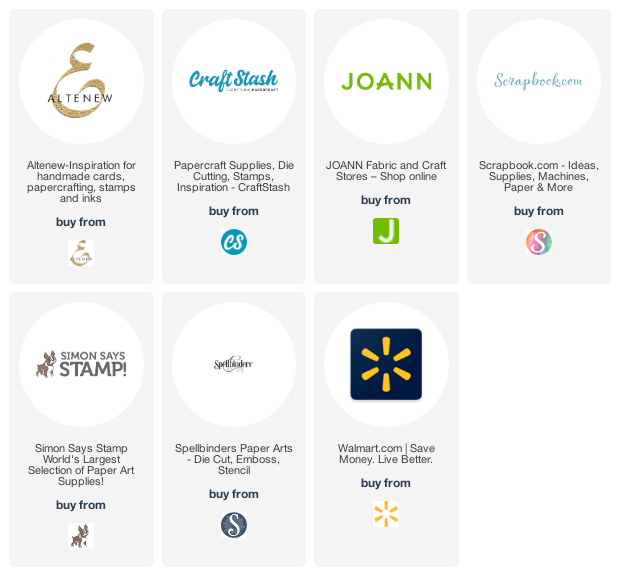